[Ed. – Who died and appointed McCabe the arbiter of trustworthiness?]

McCabe “does not hold a negative view of Mr. Comey’s credibility,” his spokeswoman Melissa Schwartz told the Washington Examiner. Schwartz said she has firsthand knowledge of McCabe’s opinion of Comey and is not assuming his views.

There are four instances of “lack of candor” alleged against McCabe by the Justice Department inspector general’s office, which is led by Michael Horowitz, a nominee of President Barack Obama. The alleged lies led to a recommendation from the FBI Office of Professional Responsibility that McCabe be fired. Attorney General Jeff Sessions fired him on March 16. 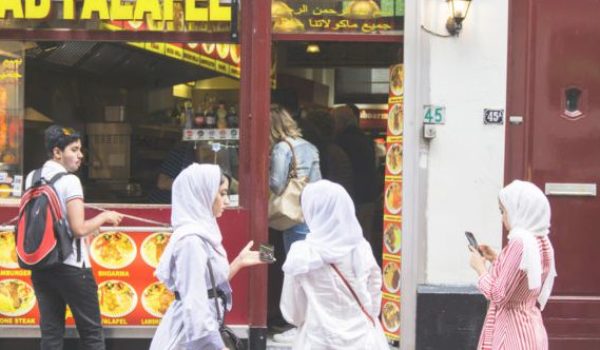 Almost 90% of refugees living in the Netherlands are still unemployed 2.5 years after arriving
Next Post
Starbucks to close all U.S. stores on May 29 for employee re-education on racial bias