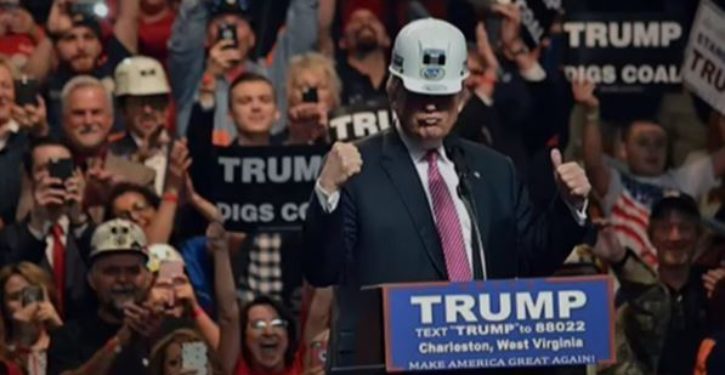 I made sure the IRS acted quickly to deliver some of the benefits of this tax cut legislation to Americans. As a result, Americans began to see bigger paychecks as early as February. And more savings are on the way.

America’s competitive edge has also been restored. We significantly cut our corporate tax rate from one of the highest in the developed world, which means that American workers and businesses are finally able to win again against foreign competitors. We know that when American workers compete on a level playing field, American workers win.

We have already created 3 million jobs since the election — including more than 290,000 new jobs in manufacturing and more than 75,000 in mining and logging jobs.

On the announcement of my signing this historic tax reform, companies immediately started announcing thousands of new jobs and making enormous investments in their workers. Unemployment claims have reached a 44-year low. After years of wage stagnation, real wages are rising.