[Ed. – There is no merit in this incessant drumbeat against Pruitt.  It’s a psychotic smear campaign waged with the single-minded intention of taking him down no matter what it takes.  At some point, we have to stand up to this and stop being rolled.  Man up, Congress.]

Environmental Protection Agency chief of staff Ryan Jackson signed off on most of the high-profile pay raises that have landed EPA chief Scott Pruitt in hot water in recent weeks, the EPA inspector general said Monday.

Although Pruitt did authorize tens of thousands of dollars in pay raises for select employees, the biggest pay hikes came at the behest of Jackson, according to the inspector general.

The inspector general’s preliminary report was sent to Pruitt as an update on its ongoing investigation into whether the EPA broke the law in giving a group of lobbyists and others jobs at the agency with huge pay raises in the last year. 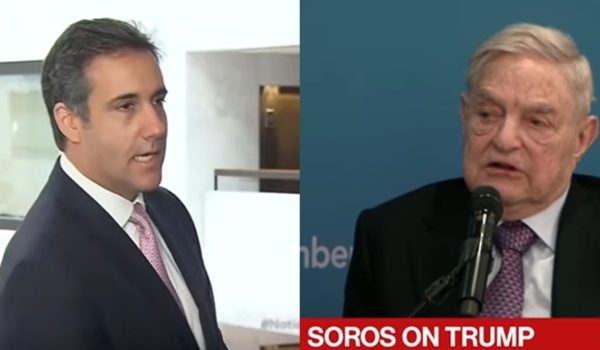