[Ed. – Convenient.  Still waiting for that “mighty flood” of justice we were promised by Mr. Comey.]

Daniel Richman, a law professor at Columbia University, told The Federalist via phone on Tuesday afternoon that he was now personally representing Comey. …

Richman’s legal work on behalf of Comey was not known before today, as Comey testified before Congress in 2017 that Richman was merely a friend.

“I asked a friend of mine to share the content of the memo with a reporter,” Comey testified last June in response to a question from Sen. Susan Collins (R-Maine). “Didn’t do it myself, for a variety of reasons.”

“But I asked him to, because I thought that might prompt the appointment of a special counsel,” Comey continued. “And so I asked a close friend of mine to do it.”

“Who was that?” Collins asked.

“A good friend of mine who’s a professor at Columbia Law School,” Comey responded. 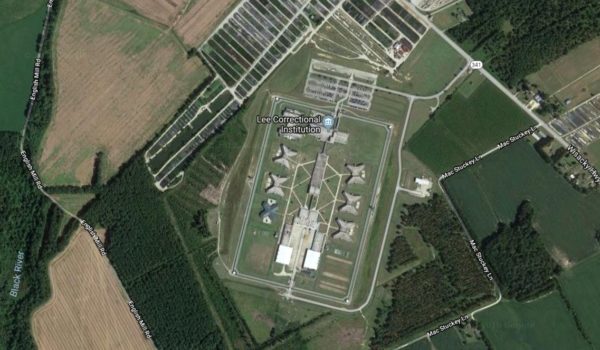