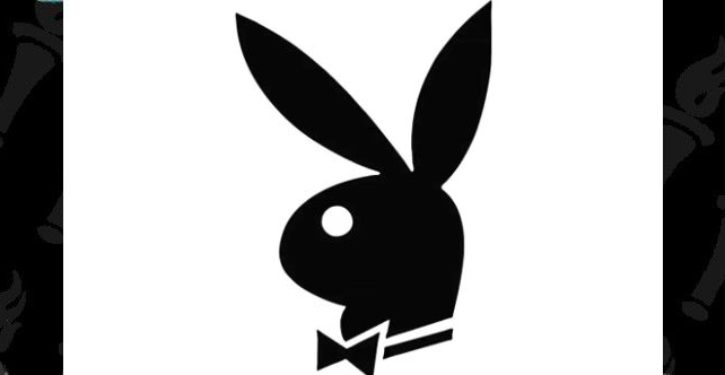 Elliott Broidy has resigned from his post as deputy finance chair at the Republican National Committee, according to multiple reports Friday afternoon, after reports that he and President Trump’s personal lawyer paid off a former Playboy Playmate the he impregnated.

Broidy’s reported departure cames just hours after the Wall Street Journal published a report that he and Michael Cohen were involved in the $1.6 million pay-off.

Cohen, 51, arranged a payment schedule between Broidy and his Los Angeles-based mistress in which she would receive quarterly payments for two years in exchange for her silence. The first payment was scheduled for Dec. 1, 2017.

“I acknowledge I had a consensual relationship with a Playboy Playmate,” Broidy said in a statement. “At the end of our relationship, this woman shared with me that she was pregnant. She alone decided that she did not want to continue with the pregnancy and I offered to help her financially during this difficult period.” 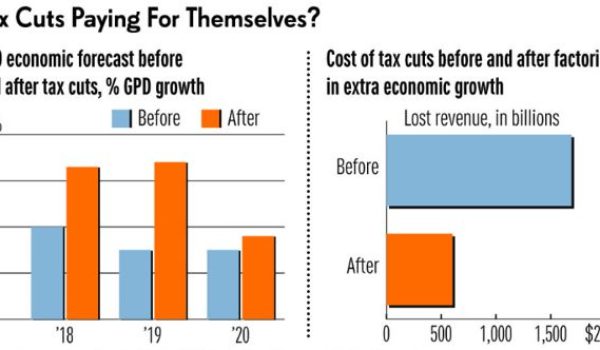 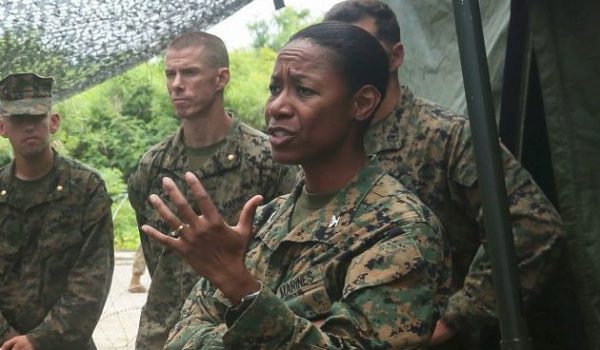