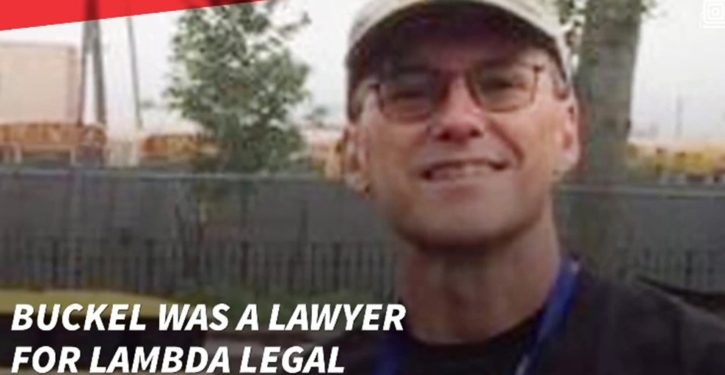 [Ed. – Bad things going on out there.  Stay safe and hug your peeps, folks.]

The charred remains of David Buckel, 60, were discovered shortly after sunrise when firefighters responded to a 6:40 a.m. blaze in the southwest corner of the sprawling Brooklyn park.

“My name is David Buckel and I just killed myself by fire as a protest suicide,” read a hand-written suicide note left near the blackened circle of burned grass. “I apologize to you for the mess.”

A second, longer note — left with the first inside an envelope marked “For the police” — said Buckel doused himself in “fossil fuel” before starting the fatal fire as a metaphor for the destruction of the planet.

“My early death by fossil fuel reflects what we are doing to ourselves,” he wrote. 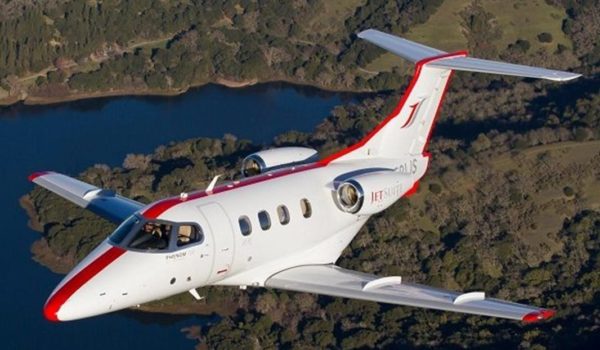 CEO: ‘Not being viewed as an enemy’ is big reason for move from California to Texas
Next Post
IG report: FBI’s Andrew McCabe ‘admonished’ other officials for his own leaks