[Ed. – For the self-described ‘part of science,’ science is a religion whose doctrines are to be accepted on faith.]

Imagine if the head of a federal agency announced a new policy for its scientific research: from now on, the agency would no longer allow its studies to be reviewed and challenged by independent scientists, and its researchers would not share the data on which their conclusions were based …

That’s the accusation being hurled at Scott Pruitt, the Republican who heads the Environmental Protection Agency. But Pruitt hasn’t done anything to discourage peer review. In fact, he’s done the opposite: he has called for the use of more independent experts to review the EPA’s research and has just announced that the agency would rely only on studies for which data are available to be shared. Yet Democratic officials and liberal journalists have denounced these moves as an “attack on science,” and Democrats have cited them (along with accusations of ethical violations) in their campaign to force Pruitt out of his job.

How could “the party of science,” as Democrats like to call themselves, be opposed to transparency and peer review? Because better scientific oversight would make it tougher for the EPA to justify its costly regulations.

Joy Behar says there’s no difference between Trump, Assad, Kim
Next Post
MSM’s reporting on the NRA’s ‘Russian connections’ shoots itself in the foot 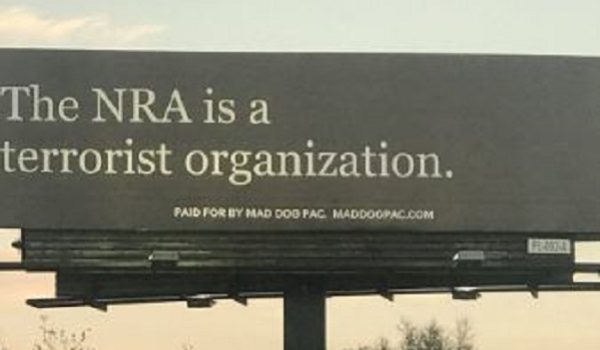