Comedian Joy Behar found herself in hot-water Thursday after she wildly claimed there was no clear “moral” difference between President Trump, Kim Jong Un, and Bashar al-Assad; saying she sees Trump as “provoking war” across the globe.

“We’ve gotten to the point in this world now where we have to rely on the sanity of Kim Jong Un and [Vladimir] Putin over the President of the United States,” said Behar.

“Do you think Kim Jong Un is less moral than Trump? Do you?” Behar asked co-host Meghan McCain.

“It’s hard for me to sit here with moral relativism about many things with Trump,” McCain fired-back. “If you think that Kim Jong Un, Vladimir Putin, and Bashar al-Assad, and President Trump are the exact same thing, it’s when you lose all arguments with me in every way.”

“What I’m saying is that the two of them are backing off of war and Trump is provoking war, that’s what I see,” said Behar. 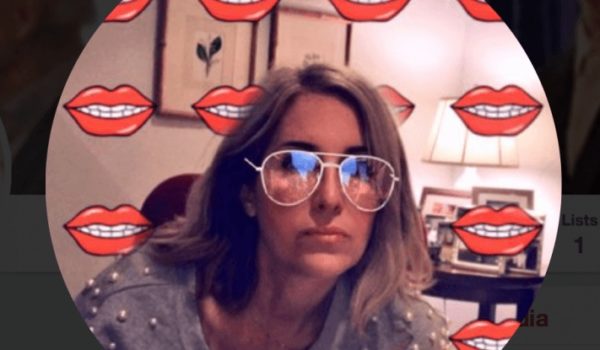 Planned Parenthood exec. to prom date of 2A-supporting Parkland survivor Kyle Kashuv: ‘You can do better’
Next Post
The real war on science is the one being waged by the Left