[Ed. – When an immovable object meets an idiot.]

The Seattle Seahawks reportedly postponed Colin Kaepernick’s trip to a pre-season camp with the team after the embattled quarterback told the team he would not stop his national anthem kneeling protests.

The team is thinking about allowing Kaepernick to try out for a spot on the team but they have not made any decisions, a source told ESPN.

Kaepernick, a former San Francisco 49ers quarterback, was contacted by the Seahawks around two weeks ago to make a trip to the team’s center and practice. A source told ESPN the trip was put off after the Seahawks argued about Kaepernick’s anthem protest.

It’s unclear what day the quarterback was supposed to practice with the team.

The team reportedly asked Kaepernick if he would continue his protest if he was signed to the NFL again and he was “unwilling to give that assurance to them.” 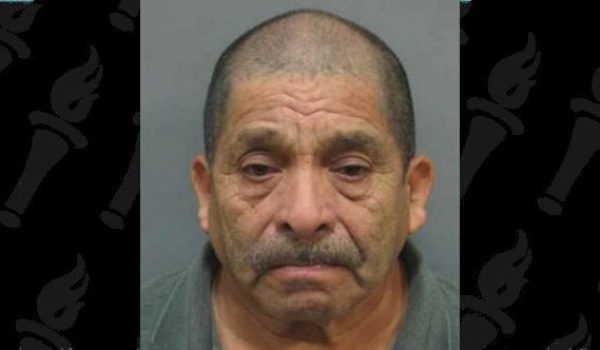 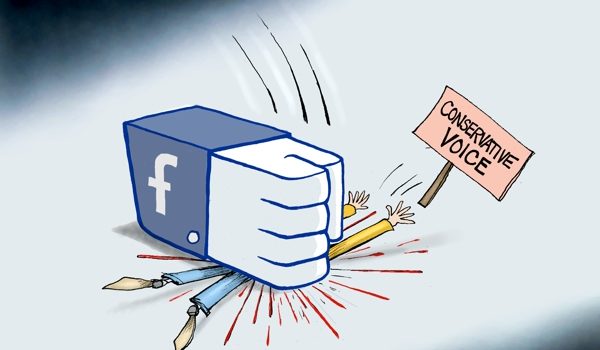