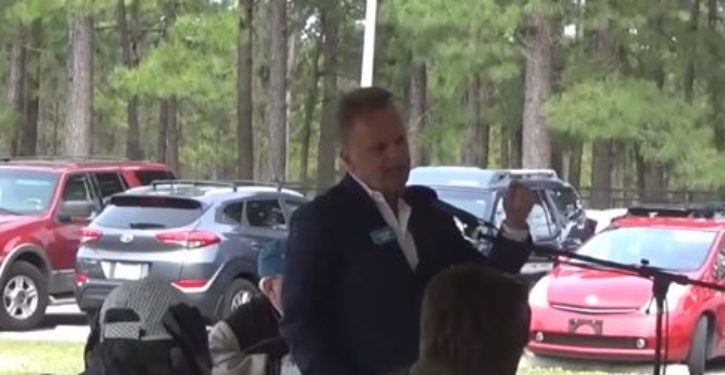 Asked about promoting diversity in North Carolina, a candidate for the state House said it’s not something he needs to talk about — because he’s lived it as “a member of the African-American community.”

Gary Shipman, one of three Democrats hoping to challenge Republican Rep. Holly Grange in a House district in New Hanover County, told the crowd at a park in Wilmington on Sunday that he has empowered members of the gay and black communities through his work as an attorney and official in the Democratic Party.

“I’m a member of the African-American community,” said Shipman, who is white. “I’ve been where you are. I’ve been in your communities.”

Moderators of the event, “Suit up Wilmington Outreach,” asked candidates how they hoped to promote inclusion and “enthuse African-Americans” about their campaigns. Shipman, an attorney who lives in a Wilmington house valued at $638,000, said he was responding to remarks made by Leslie Cohen, another Democrat in the District 20 race. 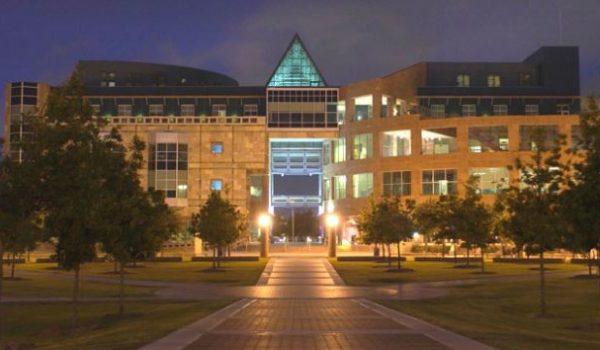