[Ed. – Possibly the dumbest rhetorical question ever asked. The answer, obvious only to the writers, is equally preposterous.]

… [T]he raids on the premises used by Mr. Trump’s lawyer, Michael Cohen, were conducted by the public corruption unit of the federal attorney’s office in Manhattan, and at the request not of the special counsel’s team, but under a search warrant that investigators in New York obtained following a referral by Mr. Mueller, who first consulted with the deputy attorney general, Rod Rosenstein. To sum up, a Republican-appointed former F.B.I. director consulted with a Republican-appointed deputy attorney general, who then authorized a referral to an F.B.I. field office not known for its anti-Trump bias. Deep state, indeed.

Mr. Trump also railed against the authorities who, he said, “broke into” Mr. Cohen’s office. “Attorney-client privilege is dead!” the president tweeted early Tuesday morning, during what was presumably his executive time. He was wrong. The privilege is one of the most sacrosanct in the American legal system, but it does not protect communications in furtherance of a crime. Anyway, one might ask, if this is all a big witch hunt and Mr. Trump has nothing illegal or untoward to hide, why does he care about the privilege in the first place?

The answer, of course, is that he has a lot to hide.

California homeless encampment may be responsible for deadly apartment building blaze
Next Post
In response to Parkland shootings, one school district ‘arms’ its teachers (well, kind of) 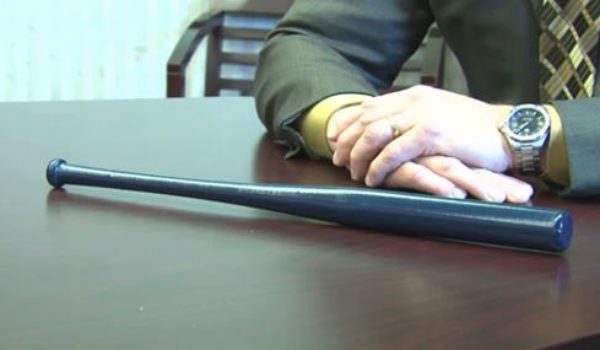