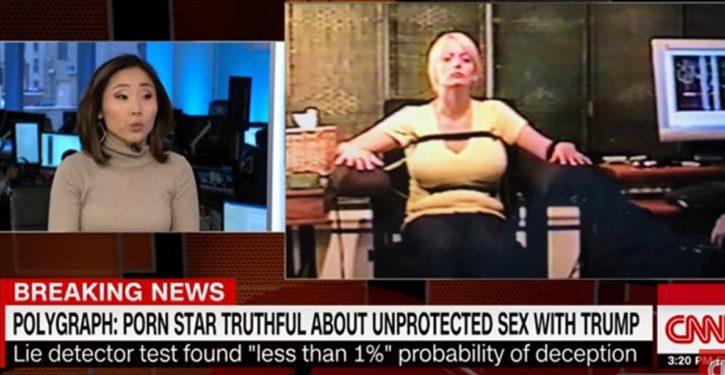 [Ed. – So much for the supposed FEC angle.  Kaye’s post speaks of “in-kind contributions” — following NYT‘s initial use — but clearly the money exchange at issue would be an expenditure by the campaign, which is what Smith refers to.]

Monday, Mark Levin interviewed former FEC Chair, Professor Bradley Smith who explained why any hush money (as it’s being called) paid to these alleged paramours falls outside of the definition of ‘in-kind contributions.’ 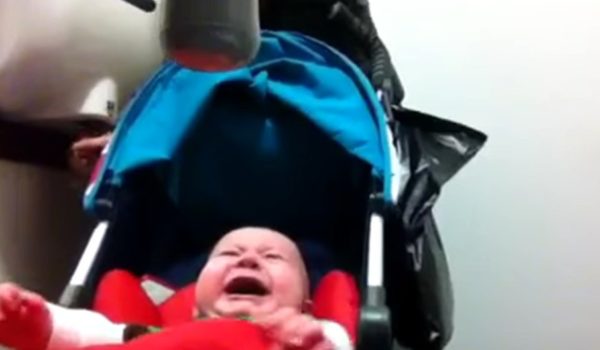