Former GOP vice presidential candidate Sarah Palin said Sunday that she would run for higher office again “in a heartbeat.”

Palin made the remark to new Fox News host Mark Levin after he asked her if she was glad that she ran for vice president in 2008 on Sen. John McCain’s (R-Ariz.) ticket.

“Oh yes. I would do it again in a heartbeat,” replied Palin. “I will push back harder on some of those who were trying to mold me into something that I was not during the campaign. I would’ve pushed back and gotten more truth out there, but yes.”

The idea that aides to McCain restrained Palin during the campaign was a major subject of the book and film about the 2008 campaign, “Game Change.”

Palin told Levin that she was surprised the McCain campaign didn’t offer more of a defense for her against what she described as unfair treatment by the media. 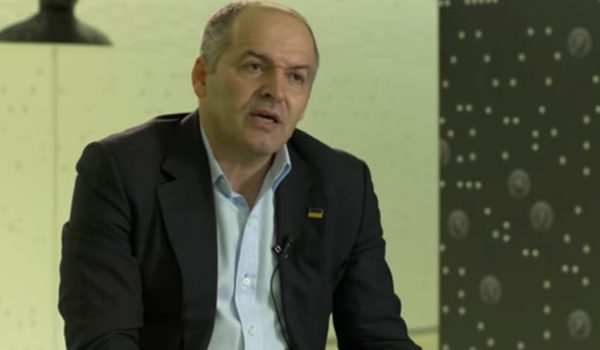 Mueller investigates Ukrainian’s $150K donation to Trump charity, but not his $13 million to Clinton Foundation
Next Post
Christian missionaries risk their lives returning to North Korea to spread the gospel 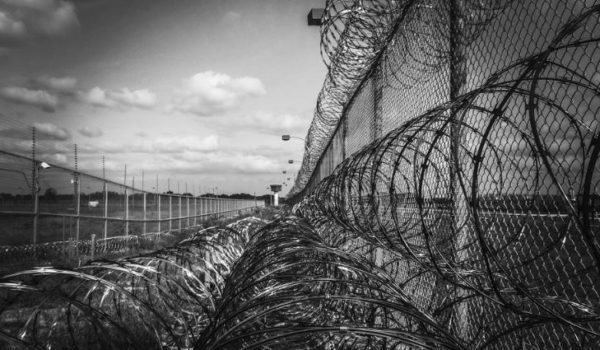