Citing “a review of the page and associated accounts and websites,” CNN reported Monday that the page titled Black Lives Matter “was a scam with ties to a middle-aged white man in Australia.”

The official Black Lives Matter page (https://www.facebook.com/BlackLivesMatter) has less than 330,000 “Likes” and “Follows.” According to CNN, the Australian page had more than twice that many.

Facebook had suspended the Australian page by the time of CNN’s Monday report, but only because, CNN claimed, “it had suspended a user account that administrated the page.”

The scam page was tied to online campaigns that raised at least $100,000, at least some of which was transferred to Australian accounts, CNN reported.

The page had the address “BlackLivesMatter1.”

“The page consistently linked to websites tied to Ian Mackay, a National Union of Workers official in Australia,” CNN reported, adding that the union did not respond to its request for comment. 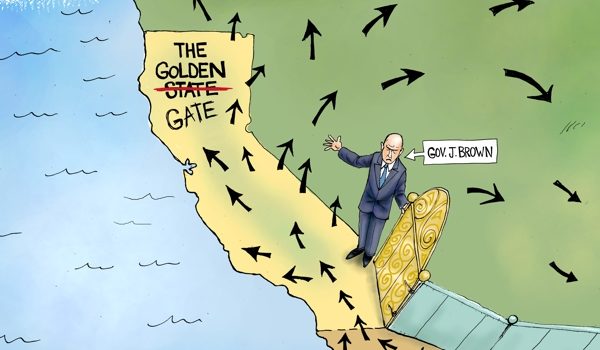 Cartoon of the Day: Coyote Brown
Next Post
Alzheimer’s gene neutralised in human brain cells for the first time 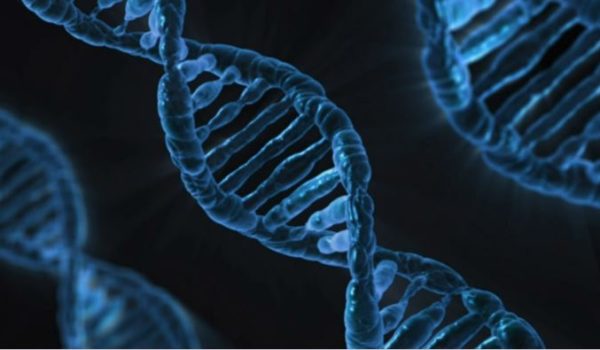