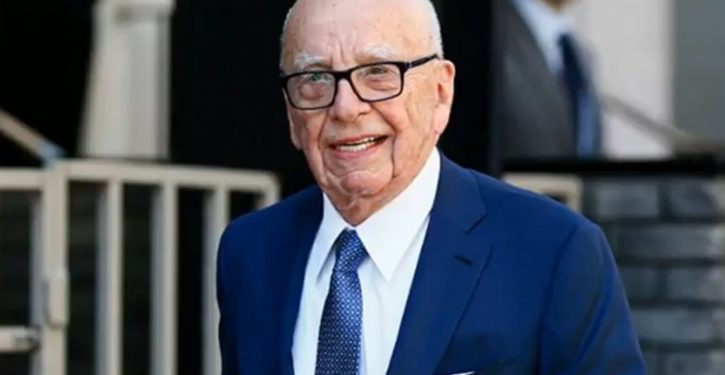 The London offices of Rupert Murdoch’s Fox Networks were raided by investigators from the European Commission, kicking off a wide-ranging probe of anti-competitive behavior related to sports rights.

The unannounced inspections were carried out in several European countries at companies active in sports, said the commission, which is concerned they may have breached competition rules, according to a statement Tuesday. Investigators are expected to stay through Wednesday and possibly Thursday at the West London offices of the Fox Networks Group, according to the Daily Telegraph, which first reported the raid. The company said it’s cooperating with the officials.

Such raids are a first step in investigating suspected anti-competitive practices and don’t signal guilt, the commission said. 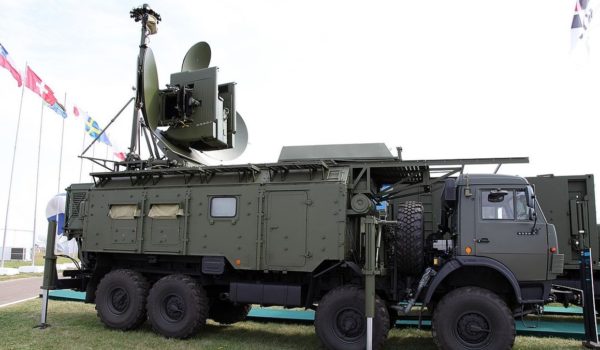