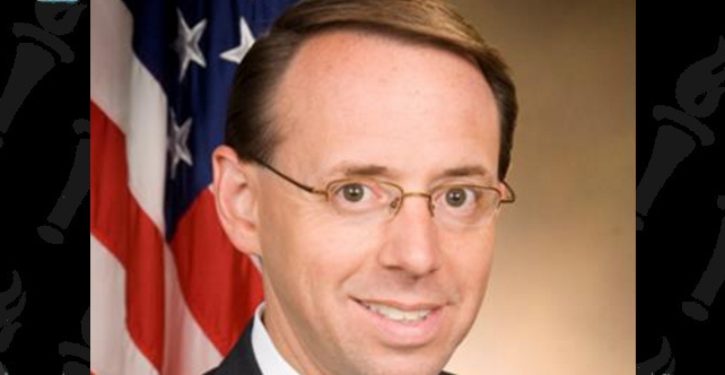 [Ed. – I never know if CNN (or almost anyone else, for that matter) can be believed on things like this now.  But if CNN is tweeting and hyping the story, that means it’s something CNN WANTS to be true.  At least, it’s something CNN wants to report.  As a flavor of the rumors zooming about like “chemtrails” this week, it’s worth bringing to you in our brilliantly curated smorgasbord of headlines. (Man, I love chemtrails, BTW.  What a great conspiracy theory.)]

First, this is from CNN, so keep that in mind; the news organization that couldn’t report on President Trump feeding [koi] fish in Japan accurately. Yet, if true, this could be a rather bombshell event that will get the Left, Democrats, and their allies in the media fired up: Trump is considering firing Deputy Attorney General Rod Rosenstein, who signed off on the warrant used to search the offices and residence of Michael Cohen, Trump’s personal lawyer (via CNN): 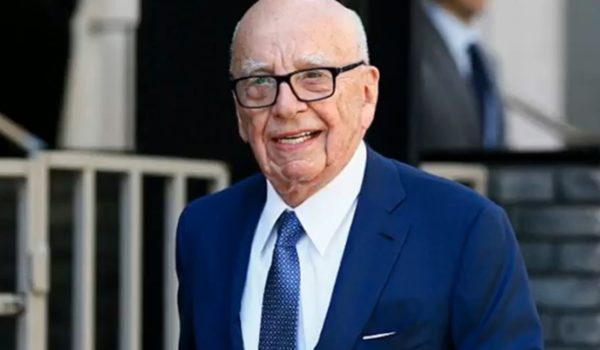 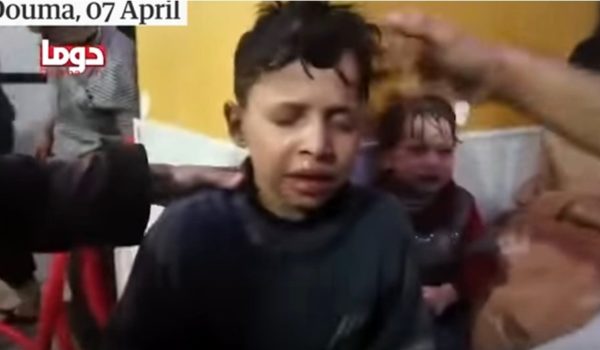