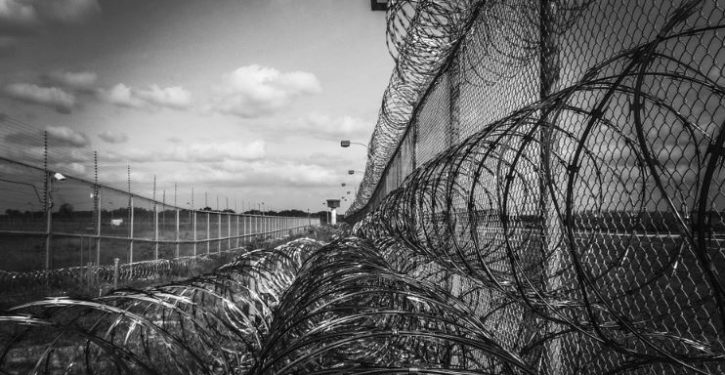 A 69-year-old Korean-Chinese woman, who lives in China’s northeastern border region, is preparing a group of North Korean converts to return to their country to share the Gospel, despite the mysterious deaths of 10 front-line missionaries and pastors along the border.

Locally known as “mom,” the Christian woman hosts Bible study and prayers at her apartment in China’s Southern Jilin province, and is encouraging her most trusted converts to be missionaries to North Korea, according to The Associated Press.

To highlight how dangerous that mission could be, the Rev. Kim Kyou Ho, head of the Seoul-based Chosen People Network, says 10 such missionaries and pastors have died under mysterious circumstances in recent years. They were among those who help North Korean visitors by providing them accommodation and places to hide.

It’s not any less dangerous for the Korean-Chinese woman, who knows that she’s being watched by both North Korean and Chinese authorities. She has been ministering to North Koreans for the last two decades.