[Ed. – Note that for all the services, operating hours either stayed the same (Air Force) or declined.  So the mishaps aren’t because of increased platform use.  Precipitous drop in maintenance budget and flying hours for aircrew, due to sequestration, are fair and logical culprits.  It’s going to be some work digging out of this hole.  Very good summary from Military Times.]

Through a six-month investigation, the Military Times found that accidents involving all of the military’s manned fighter, bomber, helicopter and cargo warplanes rose nearly 40 percent from fiscal years 2013 to 2017. It’s doubled for some aircraft, like the Navy and Marine Corps’ F/A-18 Hornets and Super Hornets. At least 133 service members were killed in those fiscal year 2013-2017 mishaps, according to data obtained by Military Times.

The rise is tied, in part, to the massive congressional budget cuts of 2013. Since then, it’s been intensified by non-stop deployments of warplanes and their crews, an exodus of maintenance personnel and deep cuts to pilots’ flight-training hours.

“We are reaping the benefits — or the tragedies — that we got into back in sequestration,” said retired Air Force Gen. Herbert “Hawk” Carlisle, referring to the 2013 cuts.

The sharp increase in mishap rates is “actually a lagging indicator. By the time you’re having accidents, and the accident rates are increasing, then you’ve already gone down a path,” said Carlisle, who led Air Combat Command until 2017. 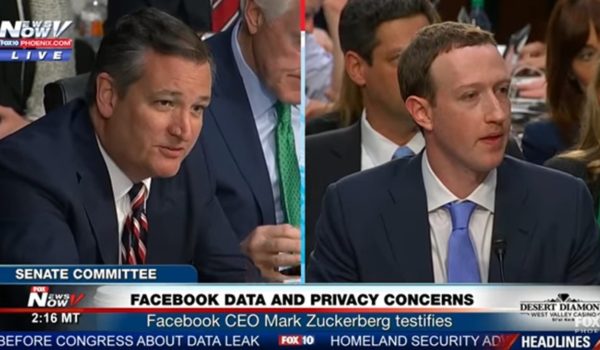