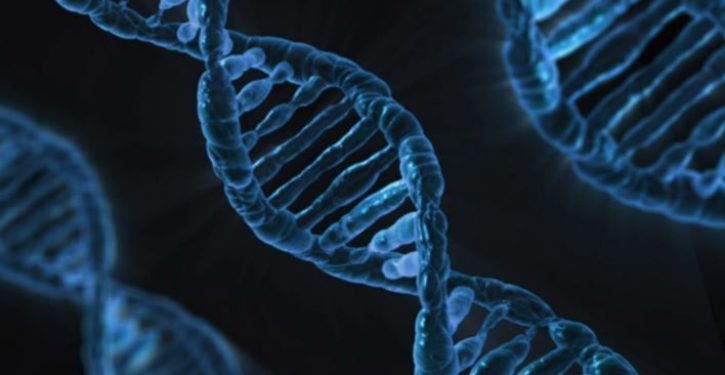 Scientists have claimed an important breakthrough in the battle against Alzheimer’s after neutralising the most significant gene responsible for the disease for the first time.

A team in California successfully identified the protein associated with the high-risk apoE4 gene and then managed to prevent it damaging human neuron cells.

The study could open the door to a potential new drug capable of halting the disease, however the researchers have urged caution because so far their compound has only been tried on collections of cells in a laboratory.

Having one copy of the apoE4 gene more than doubles a person’s likelihood of developing Alzheimer’s disease, whereas having two copies increases the risk 12-fold.

Previous studies have indicated that roughly one in four people carry the gene.

In human neurons, misshapen apoE4 protein cannot function properly and is broken down into disease-causing fragments in the cells.