[Ed. – Were Democrats in Congress their models?]

The University of Illinois Student Government voted Wednesday to impeach a conservative student based primarily on his political activity.

Andrew Minik, president of Turning Point USA at the University of Illinois at Urbana-Champaign, was impeached from his position as Chair of the Committee of Diversity and Inclusion (CoDI) after enduring a hearing that included accusations of using his own minority status to marginalize other minorities.

The articles of impeachment specifically cited Minik’s role in organizing a memorial wall for victims of illegal immigration among his offenses, alongside accusations that he has been delinquent in some of the paperwork required of the CoDI Chair.

The complaints against Minik, brought forth to the student assembly by President-elect Walter Lindwall and Vice President-elect Alice Zheng, accuse him of failing to “maintain a respectful decorum of fellow members of the campus community, maintain a welcoming environment for any individual regardless of opinion or background, and work consistently for the betterment of the organization, the student body, and the campus as a whole,” according to the ISG agenda docket for articles of impeachment. 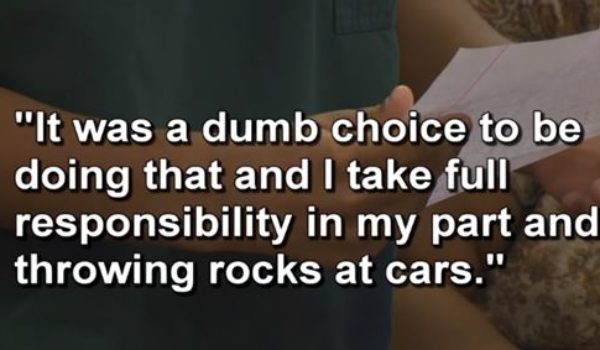