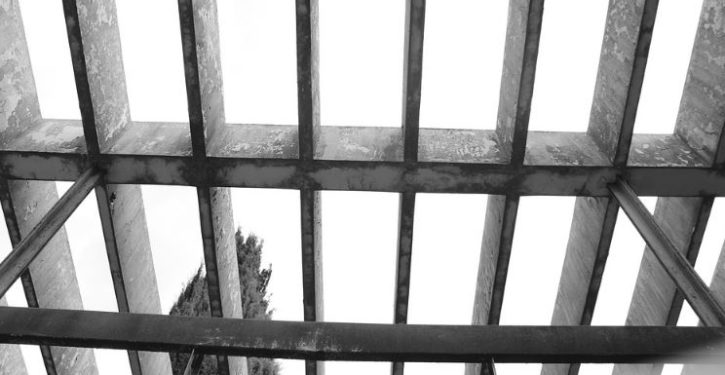 [Ed. – Parent do the darnedest things.]

A man has been arrested in Japan for allegedly keeping his son in a wooden cage for more than 20 years, according to reports.

Yoshitane Yamasaki, 73, claimed he locked his son, now 42, in the one-metre-tall box because he had mental health problems that mean he is sometimes violent, according to officials quoted by public broadcaster NHK.

The cage was allegedly less than two metres wide and stood in a hut by the family home in Sanda, Kyoto.

The son has been taken into the care of authorities.

He was being fed every day, officials said, and allowed to wash every other day since his father locked him up aged about 16.

He is now suffering a bent back, local media report.

He was finally released after a city official paid a visit to the home in January that aroused their suspicions.