David Hogg, a 17-year-old high school senior who survived February’s mass shooting in Parkland, Florida, is postponing his first year of college to work on the midterm elections.

Hogg, a student at Marjory Stoneman Douglas High School, told TMZ last month that four University of California campuses, including UC Irvine, had rejected his application. TMZ reported on Monday, however, that he received an acceptance letter from UC Irvine last week.

Hogg’s mother, Rebecca Boldrick, told CNN about the acceptance letter, but said that “he will not be going to college this year because he’s decided to take a year off and work on the midterm elections.” 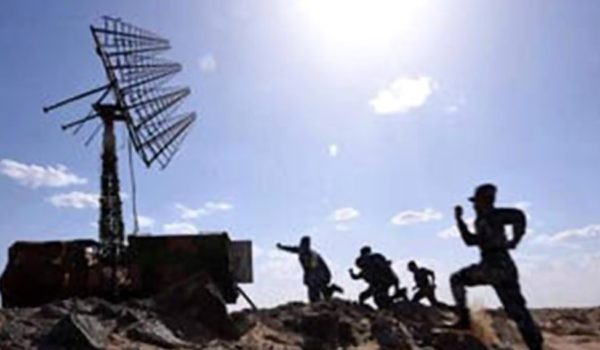