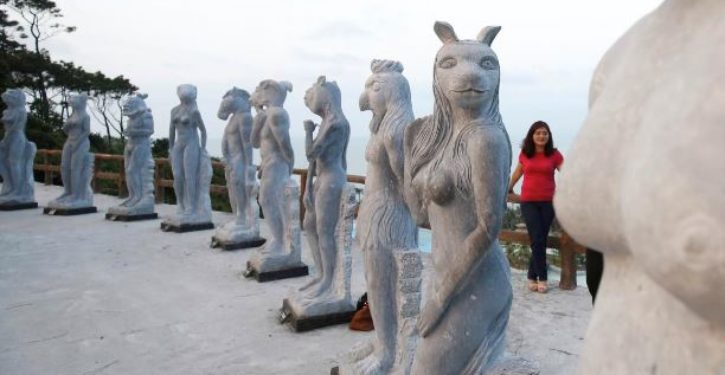 Vietnam’s culture ministry has issued a directive against “inappropriate” statues after images of godlike sculptures with animal heads and human genitalia stoked controversy.

The statues on display at a holiday resort in the city of Hai Phong, have had their offending parts modestly covered up with bikinis and other swim wear, but that has only added to the interest in them.

“We actually didn’t want to cover the statues because it’s art, but we wanted to show that we listen,” said Nguyen Trung Thanh, vice director of the Hon Dau International Tourism Company, which owns the statues.

The cover-up the offending bits of the statues attracted even more attention with pictures of the more modest displays going viral online.

One male statue with a horse’s head had been dressed in what appeared to be a red miniskirt. Another, with a goat’s head, had been clad a tight pair of green swimming briefs.

The balance sheet is in: Trump needs to pull out of Iran nuclear ‘deal’
Next Post
Since Chappaquiddick, Democrats’ views of women have evolved, while Republicans’ have not 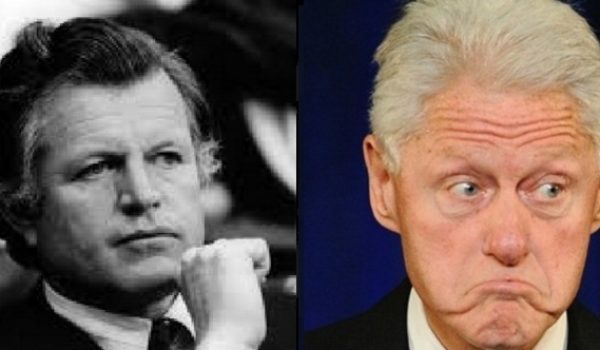