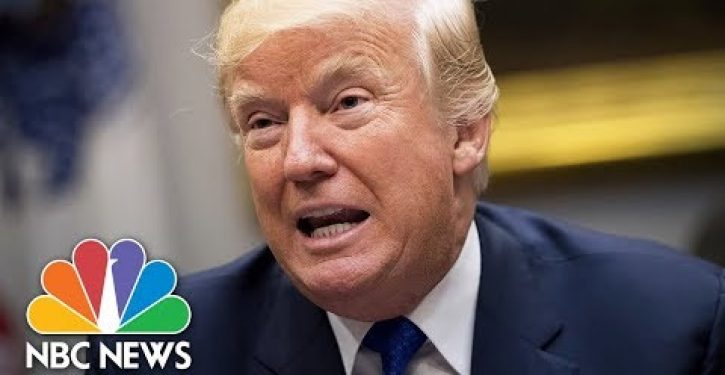 In vintage form, The Nation’s ill-tempered sports editor Dave Zirinwrites that President Donald Trump and VP Mike Pence (in photo above) had no business praising the late Dr. Martin Luther King on the 50th anniversary of the civil rights’ icon’s murder.

“There is a uniquely nauseating feeling that overcomes the senses when people bathe themselves in Dr. Martin Luther King Jr.’s legacy while standing for a set of principles in stark opposition to his life’s work. It’s like smelling an odor so powerful, your head jerks backward in shock.

“Yet it doesn’t make it any less repugnant when abject racists like Donald Trump and his lickspittle Mike Pence pay their respects in a way that makes you imagine them either laughing or clenching their teeth.” 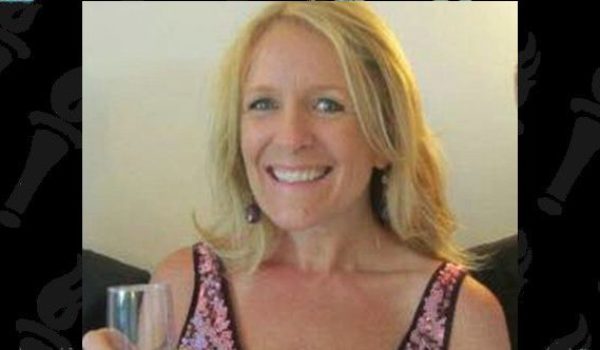