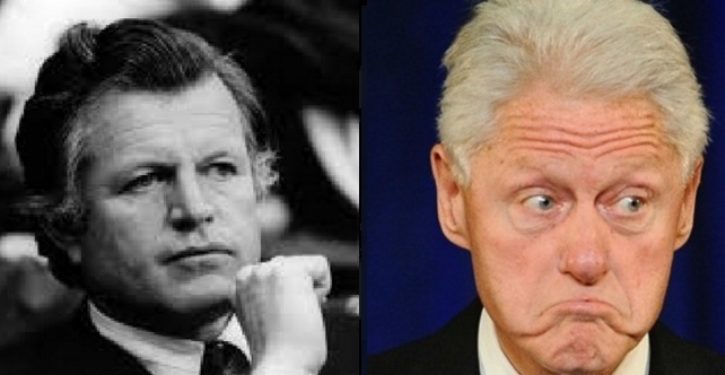 [Ed. – ‘Yes, the REAL takeaway from the movie is that Republicans mistreat women.’ –T. Becket Adams]

“Chappaquiddick” … should force us to confront troubling questions not just about who got away with what nearly 50 years ago, but who retains the kind of unchecked power that Kennedy enjoyed until his death in 2009 – and how feminist successes in holding powerful men accountable have been too uneven.

There is almost no question that even a politically-connected man could not, in 2018, drive a car carrying a young women into a river, leave her to die and still retain his seat as a United States Senator from the Democratic Party. Former Sen. Al Franken, who was about as universally beloved as anyone gets on the left, was pressured to resign his office after allegations of sexual harassment by multiple women were augmented by a photo of him pretending to grope a sleeping woman on a U.S.O. tour. Democrats, mostly unelected, may continue to debate whether there should have been a more thorough investigation before members of his own party began pressuring him to resign – but he’s still gone. 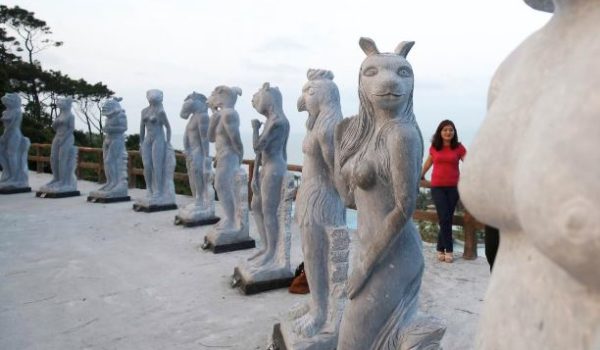