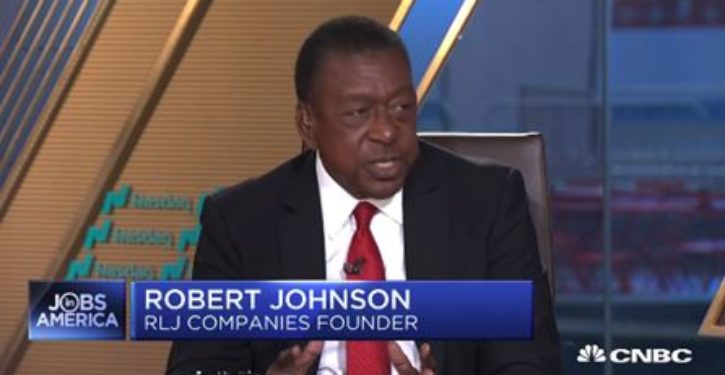 In January, the Labor Department reported the unemployment rate among black workers was at its lowest since at least the early 1970s, when the government began tracking the data. The unemployment rate for black Americans spiked in January and then fell in February. The rate was unchanged in March at 6.9 percent.

“When you look at that [January report], you have to say something is going right,” said Johnson, a Democrat and founder and chairman of The RLJ Cos. 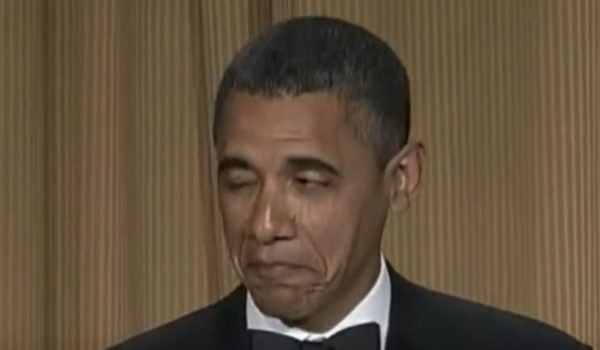 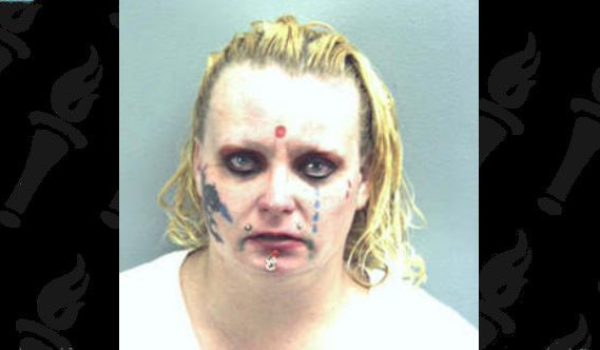