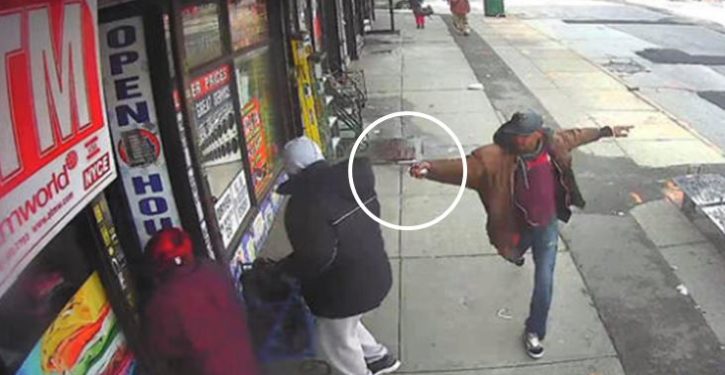 [Ed. – That hasn’t and won’t prevent the protests and cries of ‘No justice, no peace.]

A man terrorizing people on the streets in Brooklyn with what appeared to be a firearm was fatally shot by cops — who later determined the weapon was not a gun but a metal pipe.

Saheed Vassell, 34 — whose family said he suffered from bi-polar disorder — was brandishing the curved metal pipe and pointing it at people at a bus stop at Utica Avenue and Empire Boulevard in Crown Heights at 4:40 p.m., according to police.

Three witnesses called 911 to report that a man wearing a brown jacket was pointing “what was described as a silver firearm at people on the street.”

Surveillance footage from a Utica Avenue store shows Vassell pointing the pipe like a firearm at a person who is walking into a store.

One 911 caller followed Vassell’s movements as he was walking along Montgomery Street while continuing to point the “weapon,” police sources said. 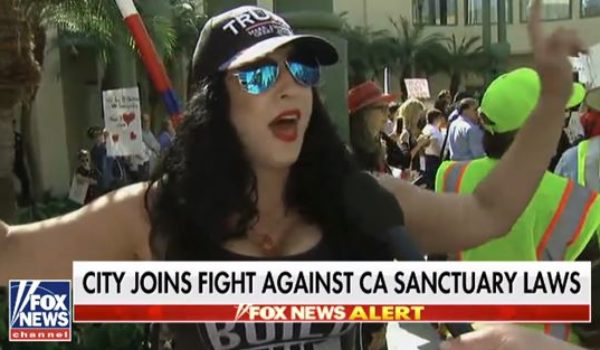