[Ed. – Overt and unapologetic racism]

A dormitory display at Santa Clara University warns white students to “understand your privilege” and use their “power to advocate” by calling out racial microaggressions.

The “S-know your Whiteness” display, decorated with an apple and a print-out of Disney Princess Snow White, tells students that “whiteness” is an “ideology” that is “socially constructed,” noting that it has been selectively applied even to white people.

“Race has no scientific basis,” the display reads, asserting that “we learn and conform to the ideology [of race] as we are socialized into the world.”

Whiteness “is about power,” according to the display, which adds that “whiteness is often invisible to ‘white’ people, perpetrating inequalities.”

However, the display also indicates that whiteness is fluid, citing anti-Irish sentiments in the United States during the early 20th Century as evidence that white skin does not necessarily confer the privileges of whiteness. 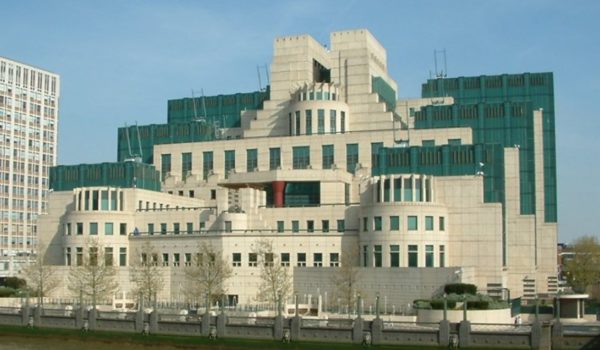 Russiagate: It’s down to the ‘big one’ no one is looking at
Next Post
Trump supporters should think twice before applauding ‘Roseanne 2.0’