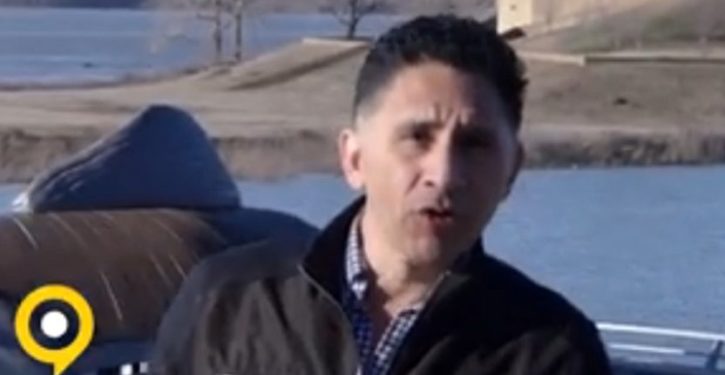 [Ed. – Guy has been under a deportation order since 2007 for failing to show for his court date.  His business in the U.S.: to protest our laws, as a media personality.  Don’t even pretend there is some justification for not enforcing U.S. federal law here.]

Manuel Duran, the reporter for Spanish-language media arrested this week while doing a live Internet video of a Memphis protest, has been transferred to an immigration detention center in Louisiana, his attorney said Friday.

Duran is currently in the LaSalle ICE Processing Center, a privately-run detention center in Jena, Louisiana, said Christina Swatzell, a staff attorney with Latino Memphis who is representing Duran in the immigration case. …

On Thursday, a prosecutor announced in local court that the state was dropping criminal charges against Duran related to the arrest at the protest.

Two men in plainclothes, possibly Immigration and Customs Enforcement agents, had watched from the back of Judge Bill Anderson’s courtroom during the appearance at the criminal justice center at 201 Poplar. 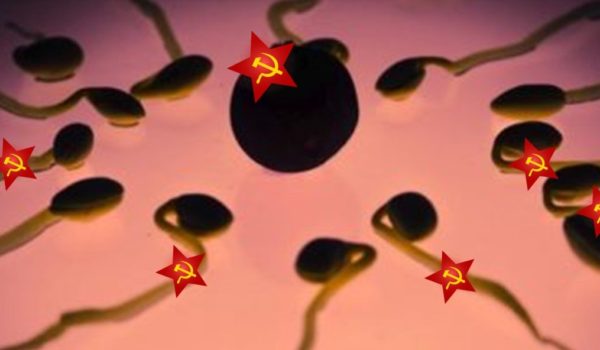 Chinese sperm bank makes party loyalty a requirement for donors
Next Post
Michelle Obama: Husband’s administration was like ‘good parent’ for America; Trump’s like ‘other parent’