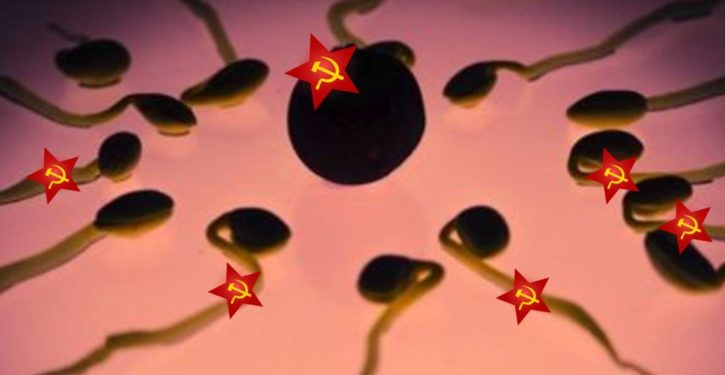 For the socialist motherland.

[Ed. – Do they think party loyalty is a genetically heritable trait?]

Beijing’s only sperm bank has set loyalty to the Communist Party as a prerequisite for donors, in a sign that China’s increasing emphasis on ideological training is being extended to the womb.

The bizarre requirement was part of a sperm donation drive launched Wednesday by Peking University Third Hospital – a public hospital affiliated to an elite university considered to be China’s Harvard.

As well as being free of genetic or infectious diseases, potential donors must have “sound ideological qualities”, according to a notice posted on the hospital’s official account on popular messaging app WeChat.

Men between the ages of 20 to 45 who wish to donate semen must “love the socialist motherland, support the leadership of the Communist Party, be loyal to the party’s cause and be decent, law-abiding citizens, free of political problems”, it said.

Survey: Third of millennials aren’t sure Earth is round
Next Post
Illegal ‘reporter’ held by ICE after local arrest during protest 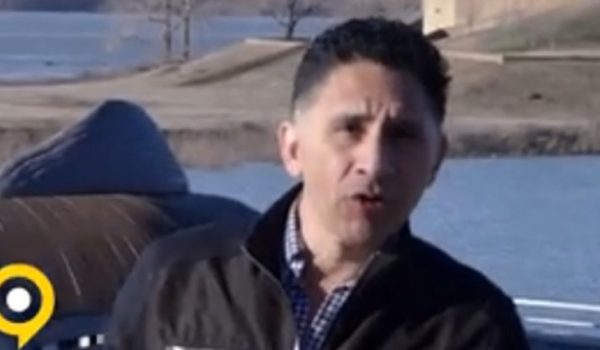