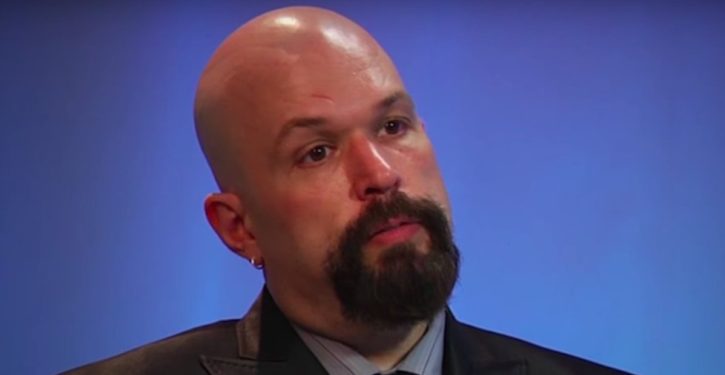 [Ed. – I don’t think we highlighted Kevin Williamson’s move from NR to the Atlantic here at LU, but it’s been spectacularly short-lived.  Looks like the Atlantic simply couldn’t deal with Williamson’s anti-abortion views.  That’s informative, of course.  A number of conservative outlets keep writers in their stables who have less-orthodox views on topics like abortion, same-sex marriage, and religious belief (i.e., some conservatives have no trouble keeping jobs even though they’re atheists).  But the political left simply can’t tolerate the same thing.]

Conservative commentator Kevin Williamson was fired from The Atlantic, just weeks after being hired, the magazine told TheWrap.

“Kevin is a gifted writer, and he has been nothing but professional in all of our interactions. But I have come to the conclusion that The Atlantic is not the best fit for his talents, and so we are parting ways,” said editor-in-chief Jeffrey Goldberg in an email to staff on Thursday.

In his memo, obtained by TheWrap, Goldberg explained that Williamson was being terminated over his views on abortion, which have come to wide attention in recent days.