[Ed. – That’s good.  But it’s worth being wary: last time it was this high or higher, our voting populace was stupid and complacent enough to think we could keep electing an Obama — and to show no real interest in understanding why his presidency was so overwhelmingly bad for us.  No underlying circumstances are so resilient and reliable that we can keep electing bad leaders without leaving irreparable damage.]

The 61 percent mark “is the highest since 2010,” notes Gallup, “but is still not back to the level of 66% measured in February 2008,” when former President Obama got elected. 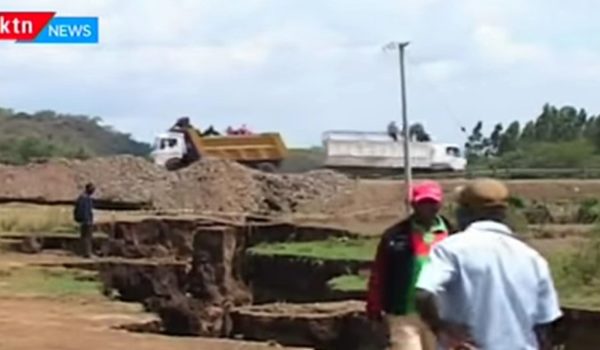 Does a big crack in E. Africa indicate that part of the continent is splitting off?
Next Post
Yes, Hamilton (and other Founders) stated that the PEOPLE should keep and bear arms