[Ed. – Does it seem like a “perk” to you, for someone in a peripheral role to be hounded WHEN THERE’S NO UNDERLYING CRIME AT ALL until he says something that conflicts with what he said before, and can therefore be charged with a process crime — but then isn’t roasted on a spit for years afterward?  It doesn’t seem like a “perk” to me.  It seems like having to get socked in the gut for no good reason, and risk being roadkill in someone else’s political witch-hunt.]

George Papadopoulos, taken by surprise by FBI agents at an airport last summer, now tweets smiling beach selfies with a hashtag for the Greek resort island of Mykonos.

Rick Gates, for weeks on home confinement, gets rapid approval for a family vacation and shaves down his potential prison time.

Michael Flynn, once targeted in a grand jury investigation, travels cross-country to campaign for a California congressional candidate and books a New York speaking event. [But is also having to sell his home because he’s broke after defending against Mueller for a year. – Ed.]

It pays to cooperate with the government. …

The perks of cooperation include freer travel, lenient punishment prospects and even public comments by defendants that might have been unthinkable months ago. 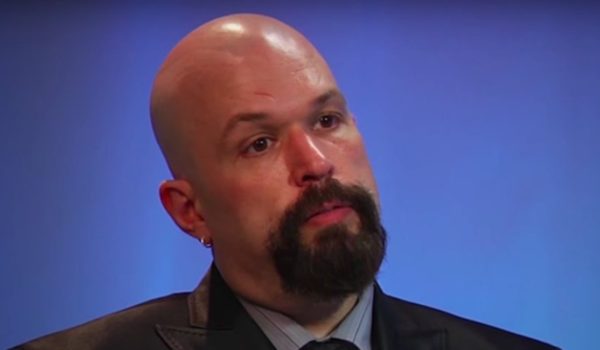 You’re fired: Atlantic’s flyer on ‘conservative’ writer is over, because of his abortion views
Next Post
Facebook’s been working on project to collect ‘anonymized’ data on hospital patients