House Majority Leader Kevin McCarthy (R-Calif.) and President Trump are discussing ways to cut some of the funding recently passed in the $1.3 trillion omnibus spending package, which drew fierce criticism from conservatives.

According to multiple reports, the method by which they would do us relies on a provision in the 1974 Congressional Budget and Impound Control Act, in which the president can formally request Congress to rescind some of the budget authority it laid out in the omnibus.

“There are conversations right now,” McCarthy spokesman Matt Sparks confirmed to The Associated Press on Monday. “The administration and Congress and McCarthy are talking about it.”

Sparks told The Washington Post that while discussions had begun, no details had been hammered out.

“The administration is certainly looking at a rescission package, and the president takes seriously his promise to be fiscally responsible,” White House legislative director Marc Short said in a statement to the Post.

Rob Reiner dismisses ‘Roseanne’ as a pro-Trump megaphone for the ‘lunatic fringe’
Next Post
Colo. man who purposely crashed car in an attempt to kill his toddler son is sentenced 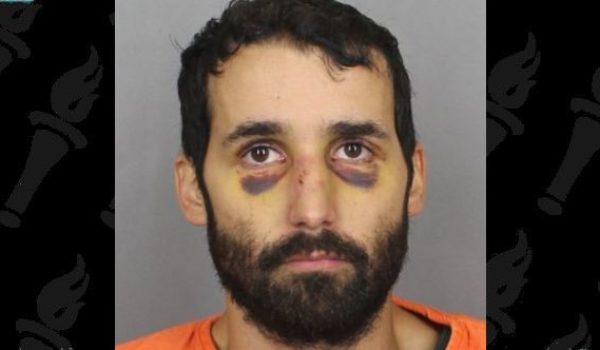