Reiner said Roseanne Barr has “tremendous power” to use her social media to push pro-Trump political messages to millions of Americans.

“You have your Fox News and Sinclair and Breitbart and Infowars — which used to be considered and thought of as the lunatic fringe — have now become the mainstream media,” Reiner said, adding that, “truthful journalists, people who are pursuing the truth, are diminished.”

“It goes back to the original sin of this country which is slavery, and we are fighting this last battle of the civil war. And those people who are the alt-right, the white supremacists are hanging on for dear life, and they’re using these propaganda tools which are not just, like I say, lunatic fringe,” Reiner continued. “They’re now invading us, and you guys in the mainstream media seeking the truth are really fighting an uphill battle. This is a real battle right here for the soul of democracy.” 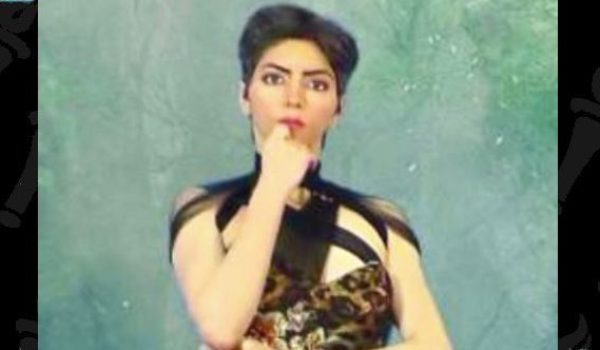 A pattern emerges: Police warned by YouTube shooter’s father, said they would ‘keep an eye on her’
Next Post
Trump considering use of obscure law to cut some of $1.3 trillion funding package