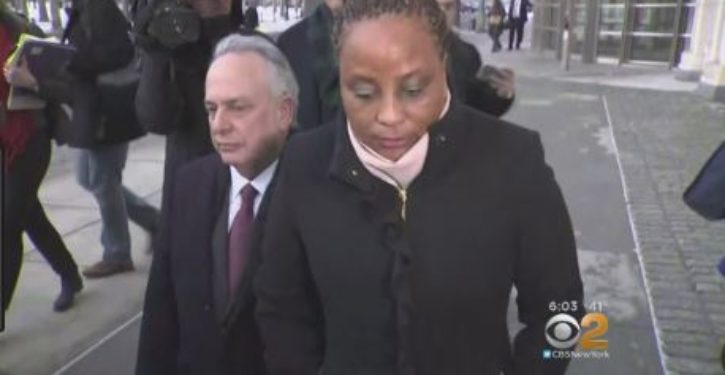 A Brooklyn assemblywoman who was indicted in January on a raft of fraud and corruption charges resigned on Monday.

Her resignation was announced in a letter to Carl E. Heastie, the Bronx Democrat who serves as speaker of the Assembly. In it, she said that “recent events interfere with my ability to continue to effectively represent my constituents.”

Federal authorities have accused Ms. Harris of a variety of schemes, including falsely claiming that she had been displaced from her home in Coney Island by damage inflicted by Hurricane Sandy. Prosecutors said she improperly received nearly $25,000 in federal disaster funds. She is also accused of illegally siphoning money from a nonprofit she ran, Coney Island Generation Gap, to pay personal expenses, including her mortgage and shopping trips to Victoria’s Secret. She has pleaded not guilty. 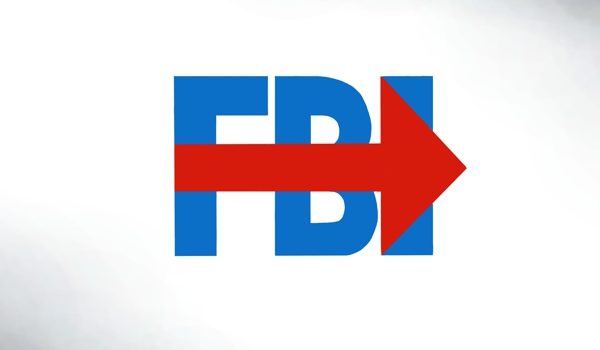