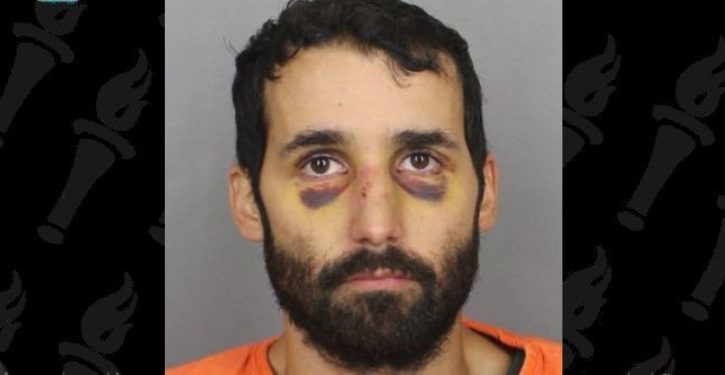 [Ed. – Punishment should fit the crime.]

The Colorado man who prosecutors said purposely left his toddler unrestrained in the backseat of his car prior to intentionally crashing the vehicle pleaded guilty Tuesday to first-degree attempted murder and sentenced to 20 years in prison, The Denver Post reported.

Nathan Weitzel, 31, of Centennial, Colo., deliberately tried to kill his infant son in August 2016 when he drove his Acura sedan at 75 mph into several park cars.

Weitzel’s son suffered a broken leg, a concussion and a cut to his forehead that required 20 stitches, FOX 31 reported.

Weitzel reportedly told authorities “the reason he wanted to kill [his son] was because being a father was a big responsibility and he did not think he was man enough to raise a child.” He also allegedly admitted to using cocaine.

KUSA previously reported, citing court documents, that Weitzel thought of killing his son while watching him play at a park.

Trump considering use of obscure law to cut some of $1.3 trillion funding package
Next Post
Cartoon of the Day: ‘Talkin’ ’bout my generation’ 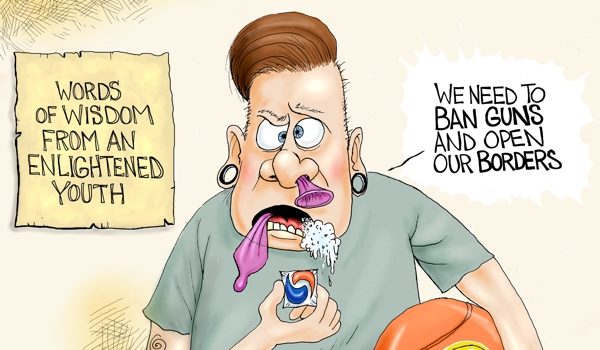