[Ed. – The timing of this is perfect to highlight that the outcome of last years’ “migrant caravan” was some 200 migrants getting into the U.S. through California, most of whom we simply lost track of because they never showed up for court dates.  It’s also a measure Trump can take himself, without specific authorization from Congress.  The only way Congress can affect it is with legislation, which would never pass, much less override a veto. Bonus point: no court has the jurisdiction to tell the president not to do this.  If a federal judge tries, my bet is on Trump ignoring him/her, right out in the open.  The judge will lose.  It’s a dangerous move, because if no higher court takes it up and corrects the judge, the basis of our expectations about the judiciary versus the executive will be eroded.  That won’t be Trump’s doing.  It would be tectonic, should it happen. We can hope even the most radical judge would think it through first.  Exit point: Congress could just give Trump the wall.]

President Donald Trump said Tuesday that the US military will be used to guard the US-Mexico border.

“We are going to be guarding our border with our military. That’s a big step,” Trump told reporters gathered at the White House. “We cannot have people flowing into our country illegally, disappearing, and by the way never showing up for court.”

The President’s comments appear to take aim at current US policy which requires border agents to catch then release family units who arrive at the border from noncontiguous countries.

He also said he had spoken with Secretary of Defense James Mattis about the use of the military to guard the border. 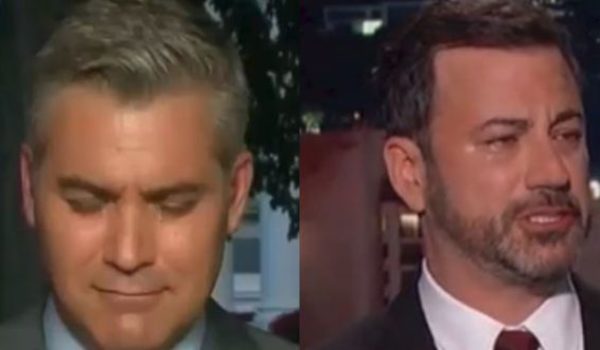