Condoms might make for safer sex — but they’re at the center of the riskiest new social media challenge.

The viral video craze — dubbed “The Condom Challenge” — is striking fear into parents as teenagers record themselves dangerously snorting the rubbers and pulling them through their throats.

A number of clips emerging on YouTube show kids choking as they attempt to replicate the trend.

Despite the health hazards, teens are jumping on the latest craze to get more attention on social media, news station KABB-TV reported.

“Because these days our teens are doing everything for likes, views and subscribers,” Stephen Enriquez, a Texas-based health educator, told the station. “As graphic as it is, we have to show parents because teens are going online looking for challenges and recreating them.”

Experts such as Enriquez are warning students and parents about the dangers of the online trend, which can cause allergic reactions and choking.

Piers Morgan gets stupid, then petty, in Second Amendment tweets
Next Post
Parkland kids returning to school whine that it feels like jail; CNN feels their pain 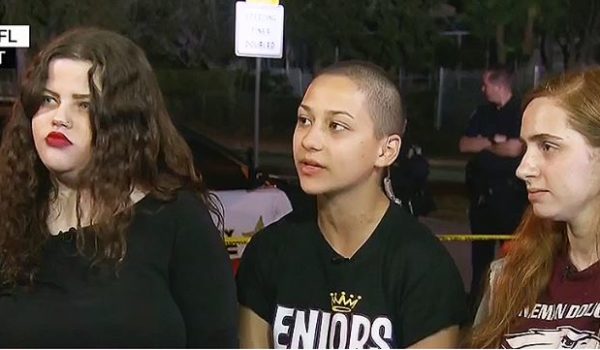