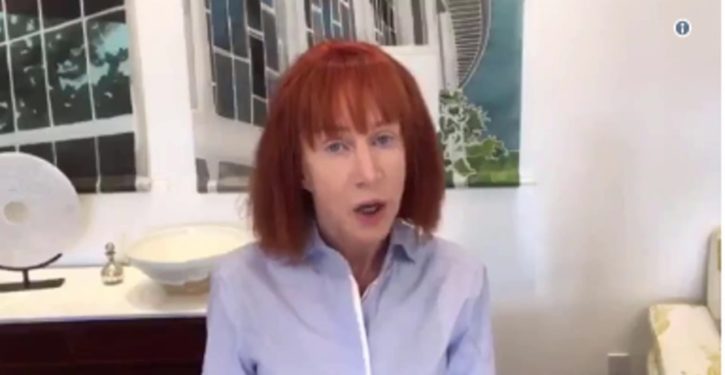 Disgraced comedian Kathy Griffin has again attacked President Donald Trump and his family, describing them as “psychos” who attempted to ruin her career.

Griffin, 58, told Confidential how she is still the victim of “credible death threats” nearly a year after she posed with the fake severed head of President Donald Trump in a shocking and heavily criticized photoshoot.

“I sent out a tweet the other day that was real honest, saying I didn’t know what my future was with this fucking son of a bitch coming after me and the clown car of assholes,” Griffin told the outlet. “Not to mention the family with the grown sons, Eric and Don Jr… They’re all psychos.”

Following the beheading photo, Griffin came under a slew of criticism from fans, colleagues, and even President Trump, who claimed that the grotesque image had upset his 11-year-old son Barron. 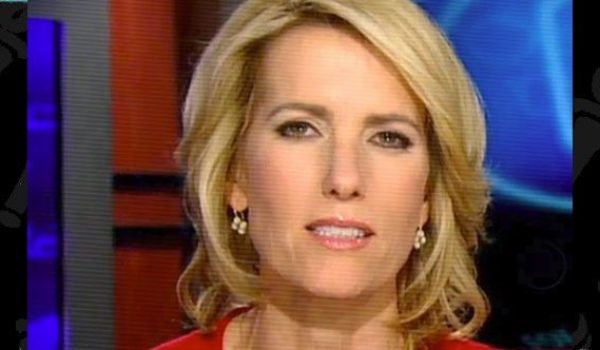