[Ed. – State law currently prohibits them from doing that.  Basically, the cities are reacting in the typical misguided manner, and want to create as many public venues as possible into which people will be packed, unarmed, and therefore at risk for mass shootings.  They want to create more Stoneman Douglas High Schools and Pulse nightclubs.]

Ten South Florida cities have filed a lawsuit challenging a law that gives the state of Florida the authority to regulate firearms and imposes strict penalties on local officials who pass their own gun laws. …

The state law passed in 1987 says that “the Legislature hereby declares that it is occupying the whole field of regulation of firearms and ammunition … to the exclusion of all existing and future county, city, town or municipal ordinances.” …

The mayors said they want the power to regulate guns in public spaces in their cities.

“In my own City Hall, somebody can walk in with a concealed weapon, and there’s legally nothing I can do about it, nothing,” Miami Beach Mayor Dan Gelber said. 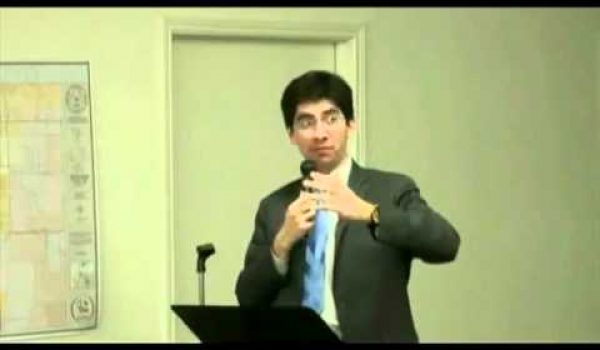