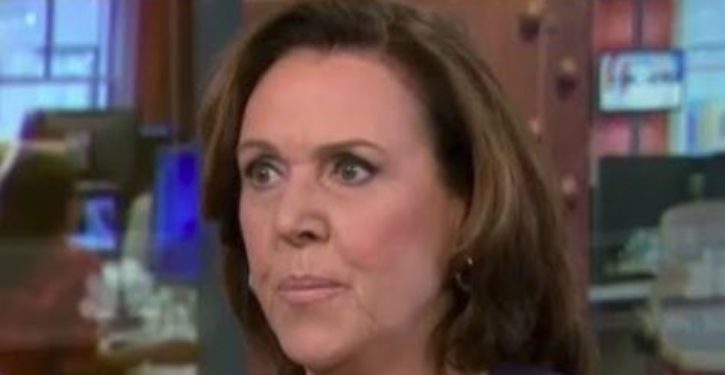 On Sunday, Parkland survivor Kyle Kashuv pointed out that CNN contributor Joan Walsh had been attacking him via her Twitter “likes,” liking a series of tweets that targeted him personally. …

Now, is this worse or better than Fox News’ Laura Ingraham stating that Parkland survivor David Hogg had been “whiny” about his college admissions — a statement for which she later apologized? It’s worth asking, since a dozen advertisers have dropped Ingraham’s show, and the Left is out for blood — they want her tossed off air over that ill-advised but mild-by-Twitter-standards slap at Hogg. At no point did Ingraham ever suggest that Hogg was handling his “stress” poorly because of his political rhetoric. If she had, there’s little question that the boycott efforts against her would have been even more extreme.

Yet Walsh has issued no apology. No one at CNN has, either.

Now, boycotts based on political perspective are stupid and counterproductive. But if we’re supposed to abide by a common set of rules, surely Walsh’s direct attack on a Parkland survivor means a boycott ought to be imminent. Here, according to Adweek, were the biggest advertisers on CNN for February. …