Since 1993, the United States has seen a drop in the rate of homicides and other violence involving guns, according to two new studies released Tuesday. Using government data, analysts saw a steep drop for violence in the 1990s, they saw more modest drops in crime rates since 2000.

There were seven gun homicides per 100,000 people in 1993, the Pew Research Center study says, which dropped to 3.6 gun deaths in 2010. The study relied in part on data from the Centers for Disease Control and Prevention.

“Compared with 1993, the peak of U.S. gun homicides, the firearm homicide rate was 49 percent lower in 2010, and there were fewer deaths, even though the nation’s population grew,” according to the Pew study. “The victimization rate for other violent crimes with a firearm—assaults, robberies and sex crimes—was 75 percent lower in 2011 than in 1993.” 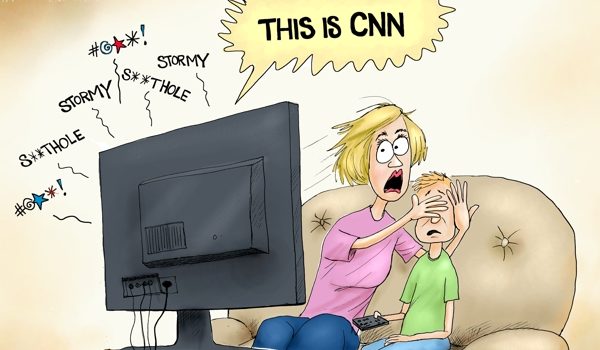