Large majorities of the American public believe that traditional media outlets engage in reporting fake news and that outside sources are actively trying to plant fake stories in the mainstream media. When it comes to the meaning of “fake news,” a majority believe that it involves editorial decisions as well as inaccurate reporting. …

More than 3-in-4 Americans believe that traditional major TV and newspaper media outlets report “fake news,” including 31% who believe this happens regularly and 46% who say it happens occasionally. The 77% who believe fake news reporting happens at least occasionally has increased significantly from 63% of the public who felt that way last year. …

The belief that major media outlets disseminate fake news at least occasionally has increased among every partisan group over the past year, including Republicans (89% up from 79% in 2017), independents (82% up from 66%), and Democrats (61% up from 43%).

Chelsea Handler claim: My armed guards ‘don’t have semiautomatic weapons’
Next Post
Hippies changed the way we all eat 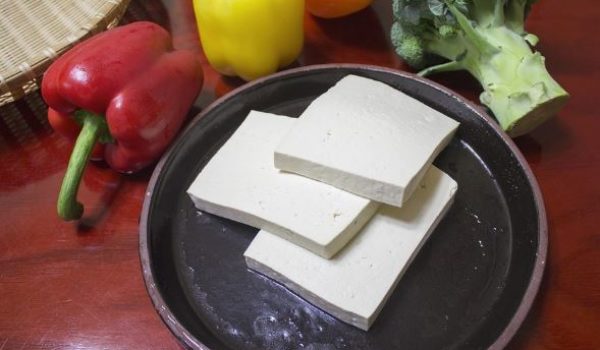