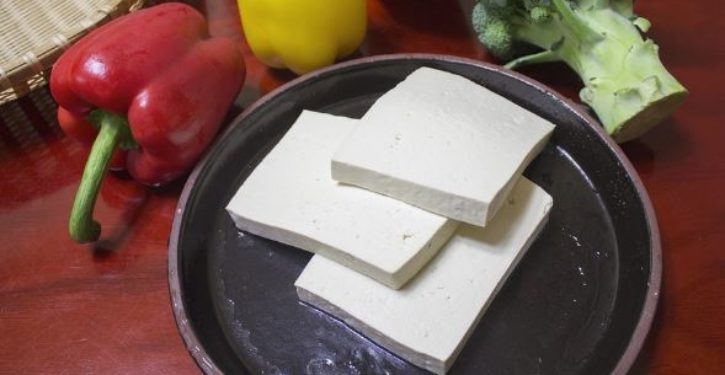 [Ed. – You can each make this call for yourself.]

Cubes of sweet potato and U’s of celery bob on the surface of a chunky “Mexican bean fiesta soup,” the scent of cumin surfing on the steam rising off its surface. Alfalfa sprouts jut out of an avocado Havarti sandwich as if its toasted whole-wheat shell were a squashed-on hat. A side salad is drizzled with tahini-lemon dressing and speckled with sunflower and sesame seeds. Tack on a slice of nutloaf, and you’d have a complete 1970s feast, the antithesis of all-American meat and potatoes, the kind of food that would still be associated with hippies even 50 years after San Francisco’s Summer of Love. …

The Sunlight Cafe, opened in 1977, doesn’t deny its hippie heritage. … I share the same scuffed wood table with several white guys in their 60s reading the Seattle Times over their huevos rancheros and a group of stout, fleece-clad women debating whether they’re going to order the tempeh or the tofu burger because both sound “soooo good.” …

The organic chard you bought at Kroger last week? In the early 1970s, farming organically was considered a delusional act. 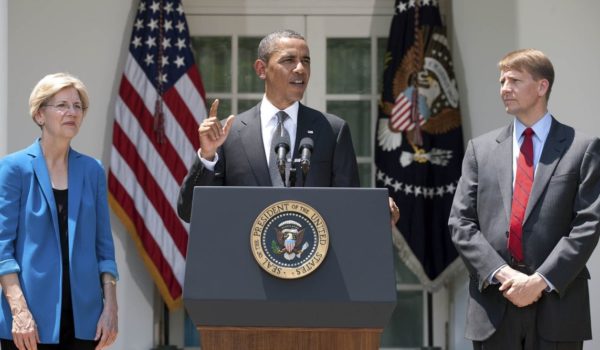