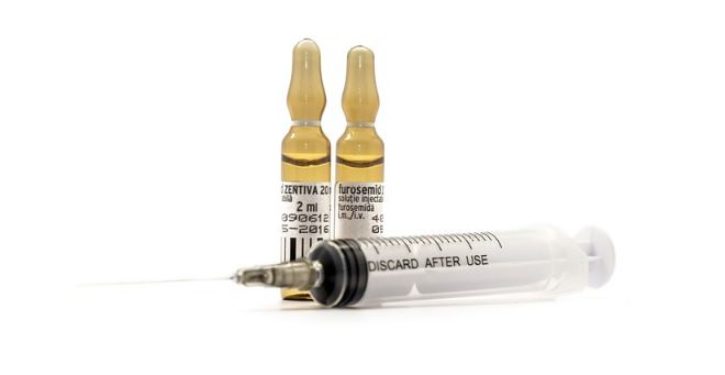 Researchers at University of Texas’ Southwestern’s Simmons Cancer Center in Dallas tested larotrectinib, which targets a fused gene called TRK found in many types of cancer in a clinical trial. The findings were published Thursdayin The Lancet.

Larotrectinib is the first cancer drug to receive Food and Drug Administration breakthrough therapy designation for patients with a specific fusion of two genes in the cancer cell regardless of the type of cancer.

“In some cancers, a part of the TRK gene has become attached to another gene, which is called a fusion,” Dr. Ted Laetsch, an assistant Professor of Pediatrics at UT Southwestern and lead author of the study, said in a press release. “When this occurs, it leads to the TRK gene being turned on when it’s not supposed to be and that causes the cells to grow uncontrollably. What’s unique about the drug is it is very selective; it only blocks TRK receptors.” 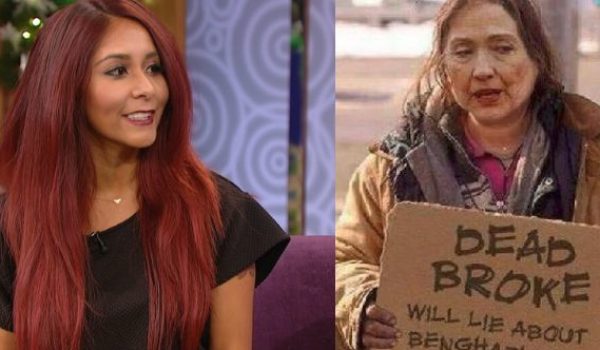