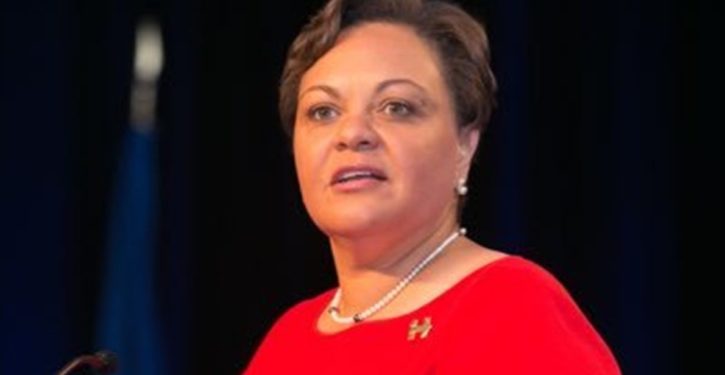 [Ed. – Hey, we were just talking about this. They’re coming out of the woodwork.  What we love: that only one of the firearms depicted in the tweet image is a weapon of war — and it’s not the one on the bottom.]

It was Wednesday that CNN’s Chris Cuomo called it “a lot of bunk” that anyone was calling for the repeal of the Second Amendment, despite former Supreme Court Justice John Paul Stevens calling for exactly that in The New York Times just the day before.

WaPo on EPA chief Pruitt: He’s not spending ENOUGH on his housing in D.C., or something
Next Post
Easter 2018 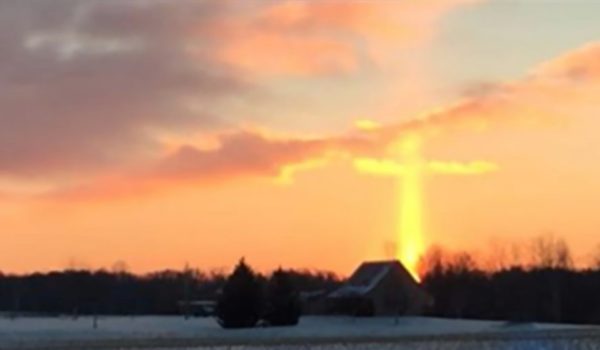