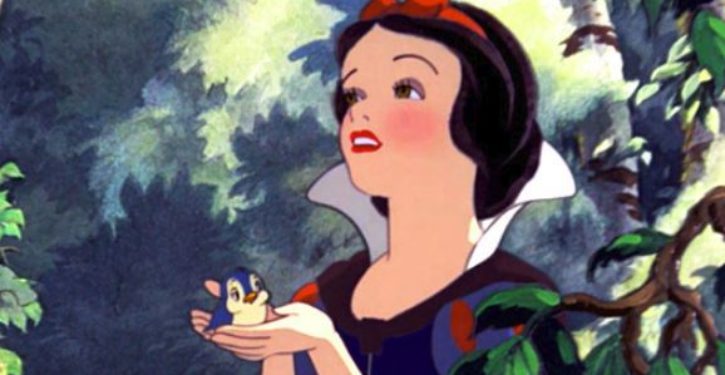 According to the Guttmacher Institute, 23.7 percent of women in the United States will have had an abortion by age 45. According to the “official” Disney princess website, there are 11 “official” Disney princesses: Belle, Rapunzel, Ariel, Tiana, Snow White, Cinderella, Aurora, Merida, Pocahontas, Jasmine, and Mulan. That means statistically around two and a half of these strong women have gotten abortions and aren’t telling you about it because of a national culture of shame and misogyny!!! 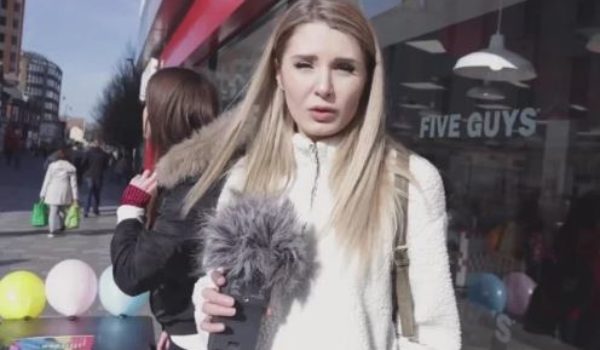