[Ed. – Dedicated to public benefaction in her twilight years.]

Two-time failed presidential candidate Hillary Clinton is set to give a paid speech at Rutgers University on Thursday, but she will rake in significantly less money than what she received in 2014 to deliver speeches at UCLA and other campuses. …

Rutgers said that Clinton will be paid $25,000 from an endowment and that none of the money from tuition or state aid will be used to pay for her speech.

This speaking fee is significantly less than what Clinton earned in 2014 for paid speeches at other public and private universities. Clinton traveled to at least eight universities, including four public institutions, where she made six-figure speeches, taking in at least $1.8 million if she received her standard fee of $200,000, according to the Washington Post. 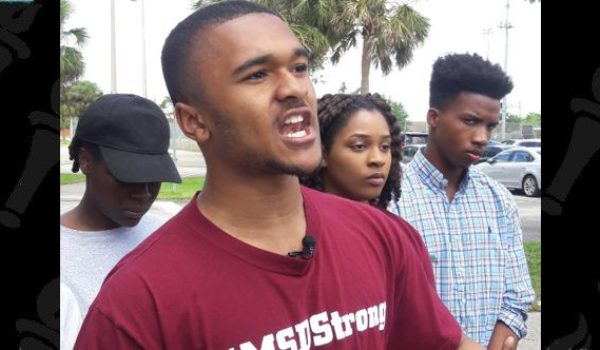 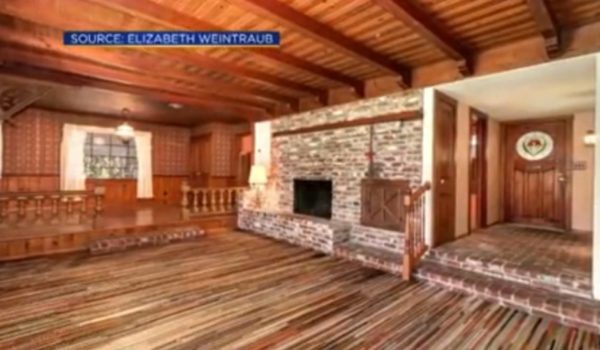