[Ed. – Do the board members feel the same way about donations to Planned Parenthood?]

A school board in Pennsylvania on Monday voted not to accept a grant from the National Rifle Association (NRA) for the school’s rifle team.

The Stroudsburg Area School Board voted Monday 6-2 against accepting the grant of $4,730 from the NRA, according to The Morning Call in Allentown.

The grant would have gone to the Stroudsburg High School rifle team. Members of the team at the school applied for the grant, which the school has never received in the past.

During the school board meeting Monday, two students spoke about the team’s equipment, which they said was from the 1970s.

“I didn’t want to bring national politics into this but unfortunately we have no choice,” Reincke said ahead of the vote Monday, according to The Morning Call.

“The NRA is a group that has transformed from a bunch of people who liked hunting in the ’50s to something that, quite frankly, is a hateful, divisive group that seeks nothing but to push guns on people.”

Another one of the board members … said it’s “not just dirty money, it’s blood money,” according to the news outlet. 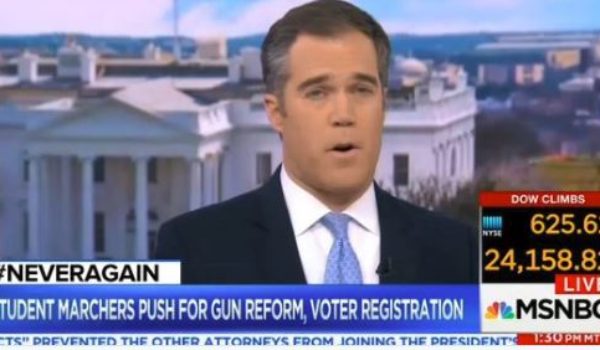